It's been awhile since I've posted a trip report.  It's about time..... 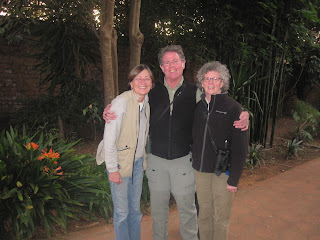 Two birders from the Pacific Northwest (Joe M. and Ann D. of Bellingham, Washington), wanted to see some birds before a meditation retreat at Casa Werma.  They met me at  the bridge to Jaracuaro and afterwards we stopped at my house to see hummers and orioles and then birded La Estacion near Erongaricuaro and Columpio near La Zarzamora.

Birds seen/heard....if my count is correct, there should be 87 species: 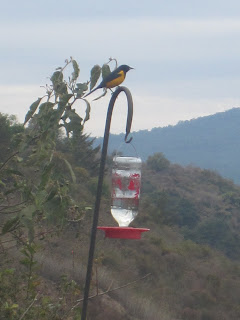