Caveat:  I did not see/hear/experience the birds listed on this trip report.  I intended to bird with sisters Glynnis (from Wales) and Jeanne (from Sarasota, Florida) but a couple days before their arrival a neighboring dog bonged my chin knocking out several front teeth and I spent the next days and months in dental chairs.  Didn't I recently post how awful 2013 was to me?!

Anyway, I hooked them up with Hugo and they spent nearly a week scouring the countryside.  Sad to say for me, they all had numerous lifers and found several new species for this area, which they reported to me each evening (they stayed in my casita).  I would have been thrilled to be with them any of these days. Notable sightings are marked with a star and in bright red font.

Jeanne is president of Sarasota Audubon Society, and it is my greatest hope she returns soon with a group so she can show me around my turf in the hopes of spotting some of the unusual birds she saw and listed on this report. 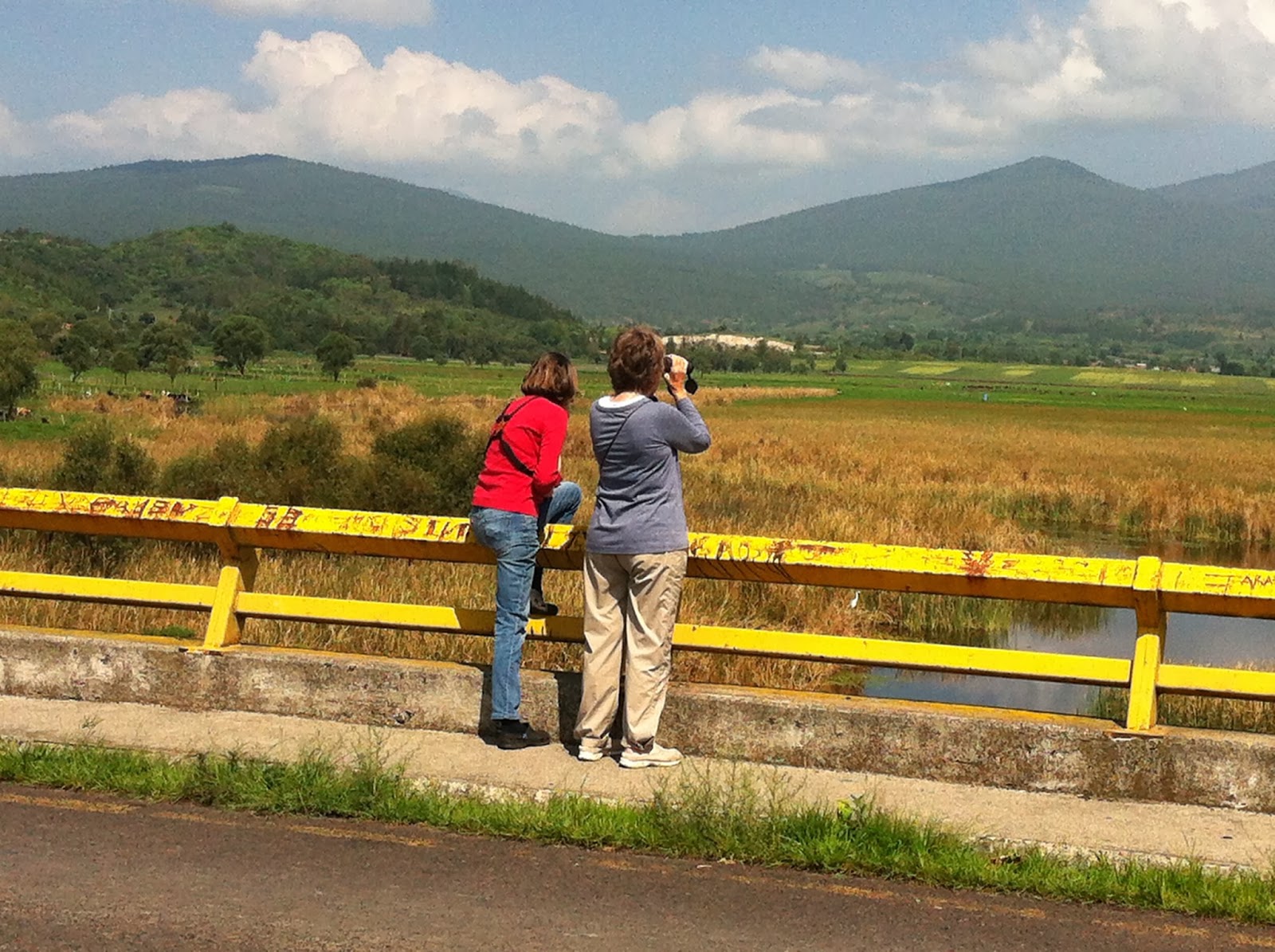 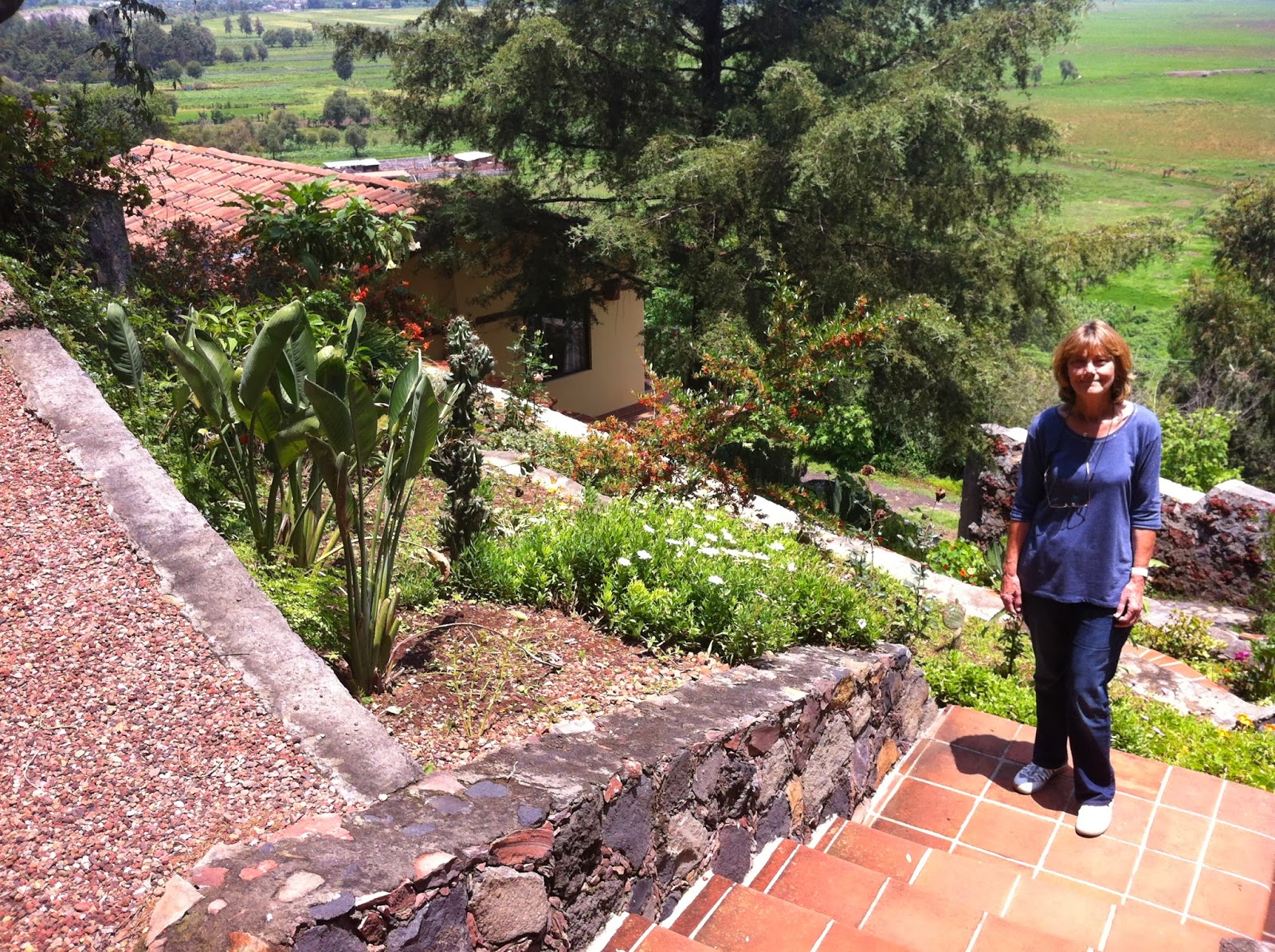 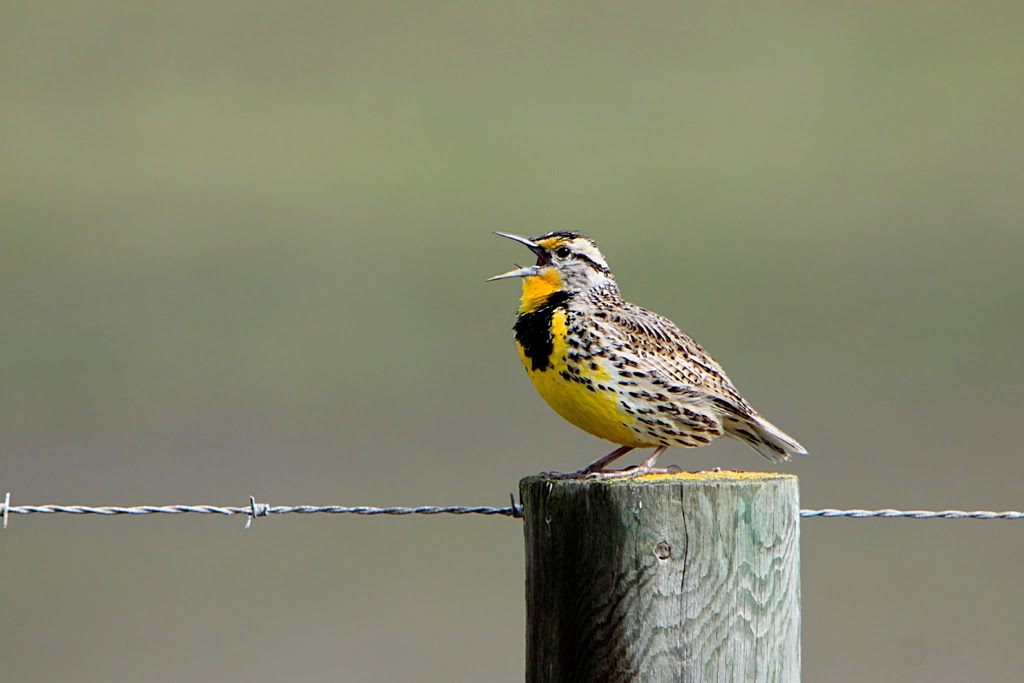 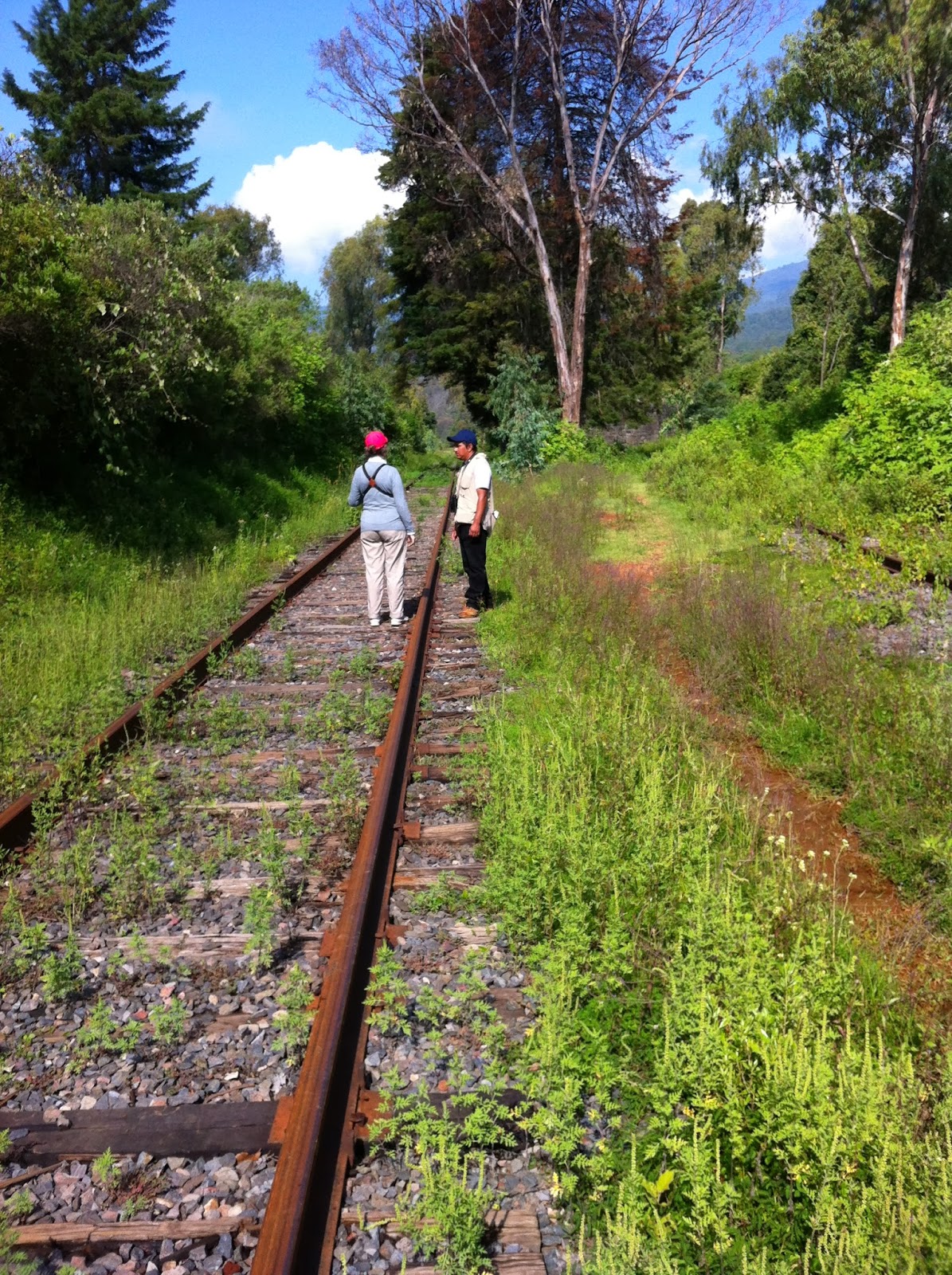 Hugo and Jeanne at La Estacion﻿

Turkey vulture
Red-tailed hawk
American kestrel
Peregrine falcon
*Long-tailed wood-partridge (OMG, they got this new species for the area...at least for us.  I haven't checked with the ornithologists in  Morelia)
White-tipped dove
*Ferruginous pygmy-owl (heard) 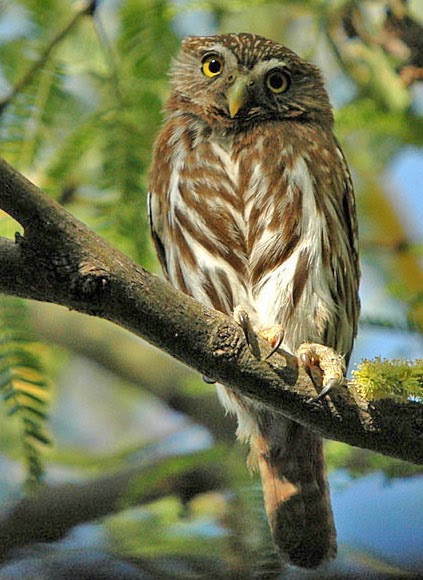 Brian's Road (it is really the old road between Zarzamora and Erongaricuaro):

White-tipped dove
*Whiskered screech-owl (2 seen and photographed) - this is a new species for Hugo and me. 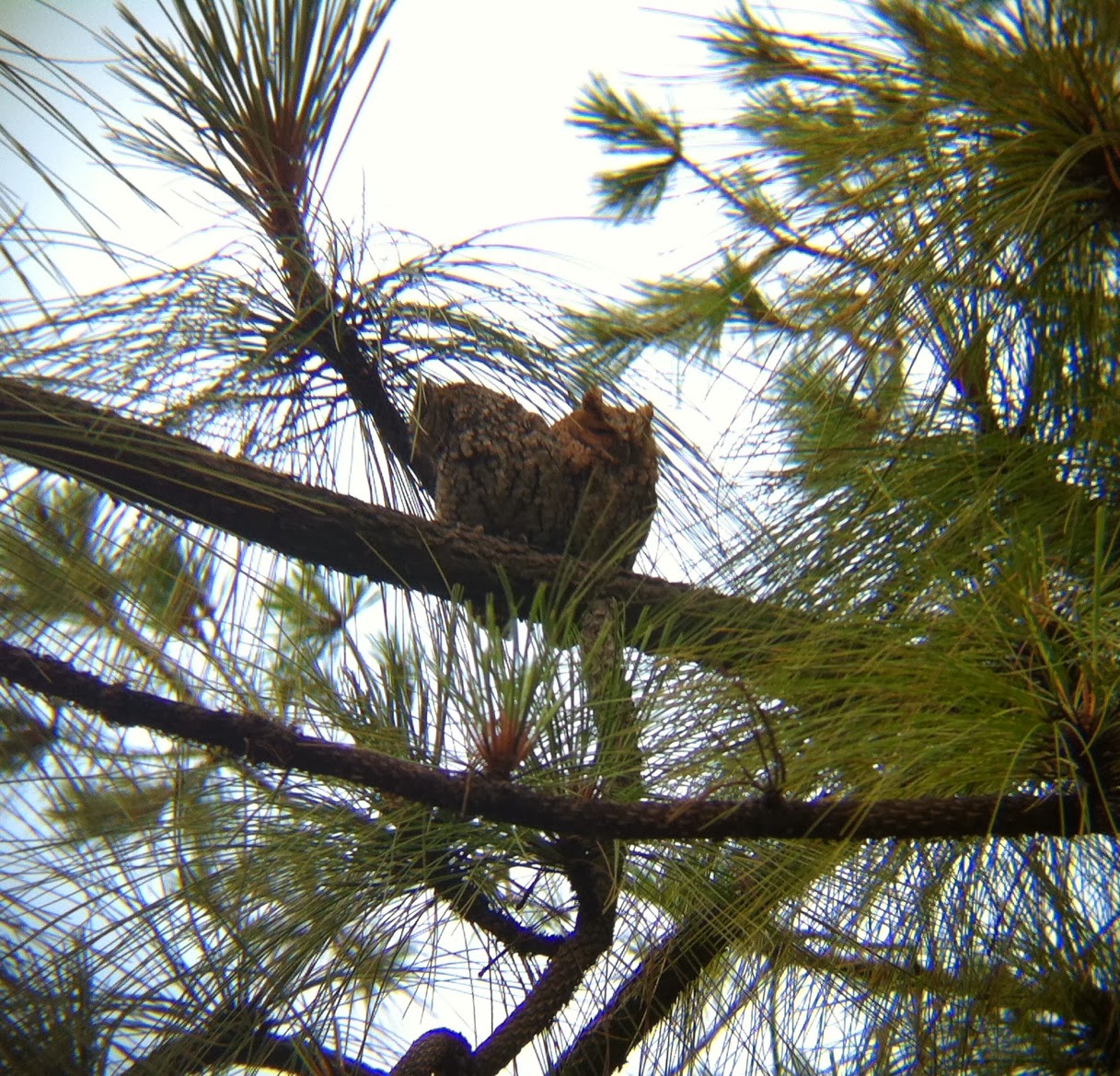 Note there are two morphs! 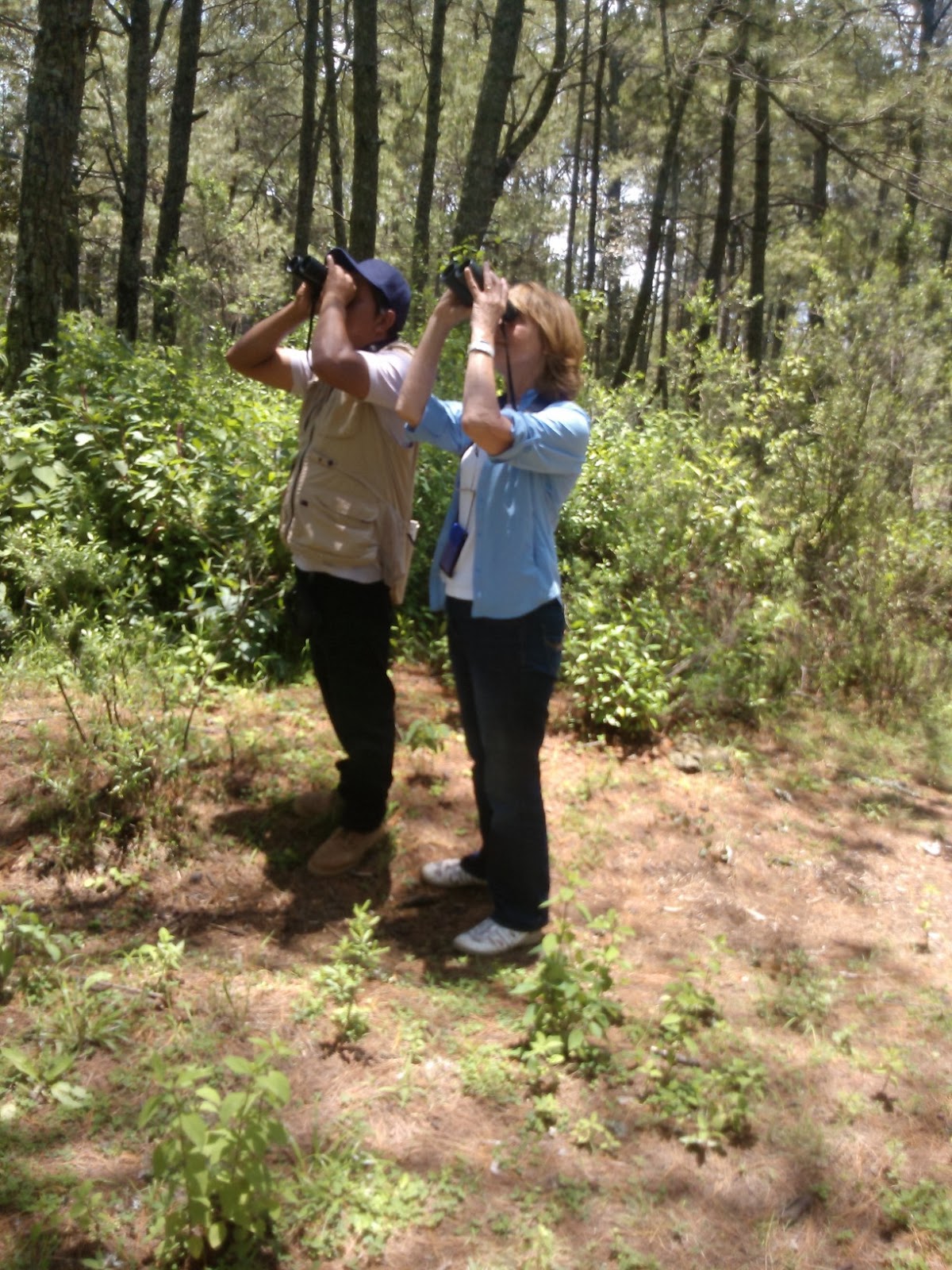 Hugo and Glynnis espying the screech-owls﻿
Posted by Georgia Conti at 12:02 AM